In 2009, CARMEN launched a powerful attack and sponsored another large-scale fashion show called "Star Trip". More than a hundred sets of daily costumes of the heroine in the play were provided by CARMEN. The costume instructors of the crew visited the company several times. The drama was produced by the TVB gold medal producer Liang Jiashu and gathered in Hong Kong including Liu Songren, Ye Tong, Lin Feng, Huang Zongze and Liang Jingqi. Stars, Mainland actress Zhao Ziqi (formerly Zhao Lin) and Song Wenyi joined. The drama has been launched in low profile in Shenzhen in mid-February and is expected to be cleared in May. It is expected to meet with the audience in the second half of the year. There will be many stars presenting CARMEN's different seasons and various types of clothing styling. Please wait and see.
A few days ago, the crew of the â€œStar Tripâ€ once again came to our company to select drama services. The companyâ€™s senior officials came to the scene to give fair advice and listened to feedback from crew members. 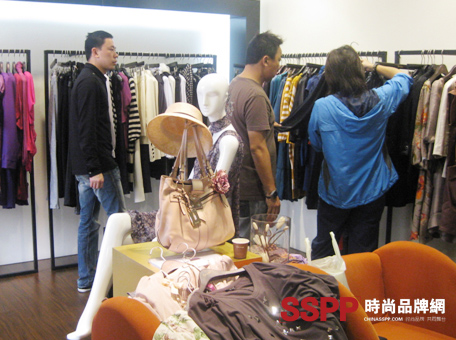 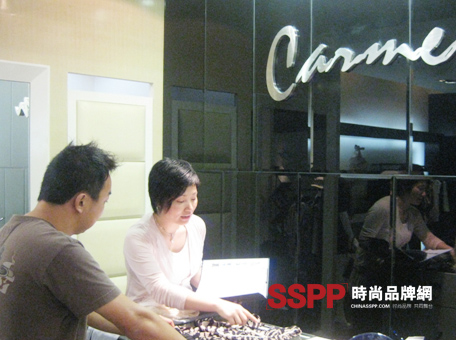 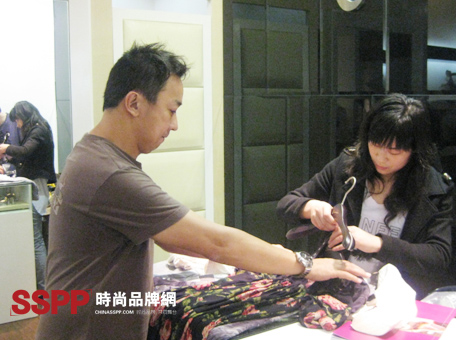