On April 26, No.1 Dongfang Road, Linhai City, Taizhou, Zhejiang Province was crowded. Despite the heavy rain, the scene was still crowded with traffic and the flow of people was like the sea. The hustle and bustle of the scene was caused by the opening of Linhai Yintai City. 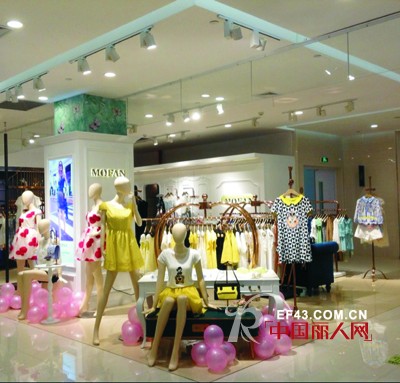 The MOFAN store is the second in charge of its opening in Linhai (first store: No. 340 Renmin Road, Linhai City). Its confidence in entering the Linhai Central Business District comes from MOFAN's romantic and refined Clothing products and leading professional service quality. MOFAN to the surrounding public can bring a new fashion trend of shopping experience.